top of page
This site was designed with the
.com
website builder. Create your website today.Start Now

4,750 American kids aged 15 and younger take their first full drink of this drug.

What Is Underage Drinking 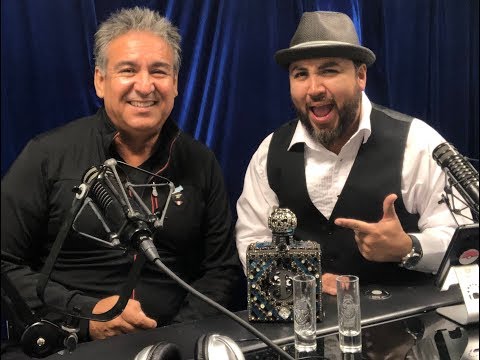 children and teens still drink, even though it can harm them. Underage drinking is a serious problem, with roots deep in our culture. 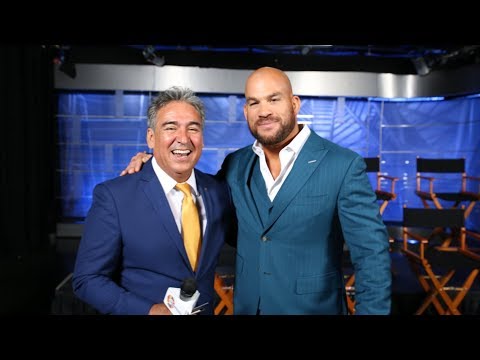 Advice from Tito Ortiz to young people about alcohol and drugs 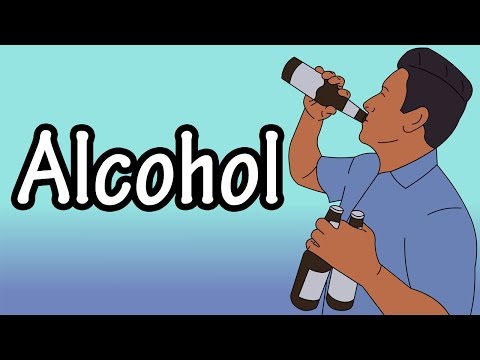 Alcohol - How Alcohol Affects The Body - What Causes A Hangover

The award-winning students all received an accrediting certificate from the Angel Foundation.

To Prevent Addiction In Adults, Help Teens Learn How To Cope

Understanding the Laws on Underage Drinking in California

Underage drinking: Talking to your teen about alcohol

Have a 9-Year-Old? Time for the Booze Talk 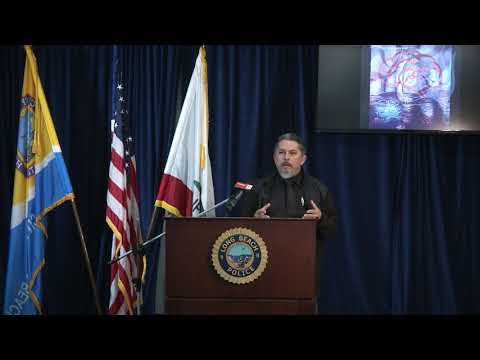 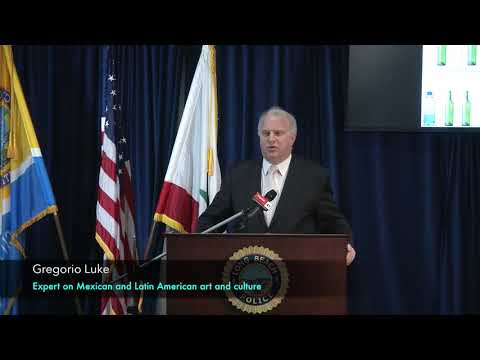 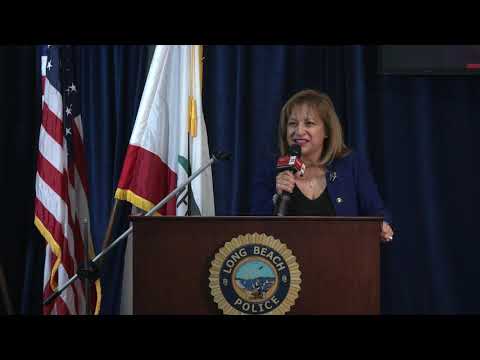